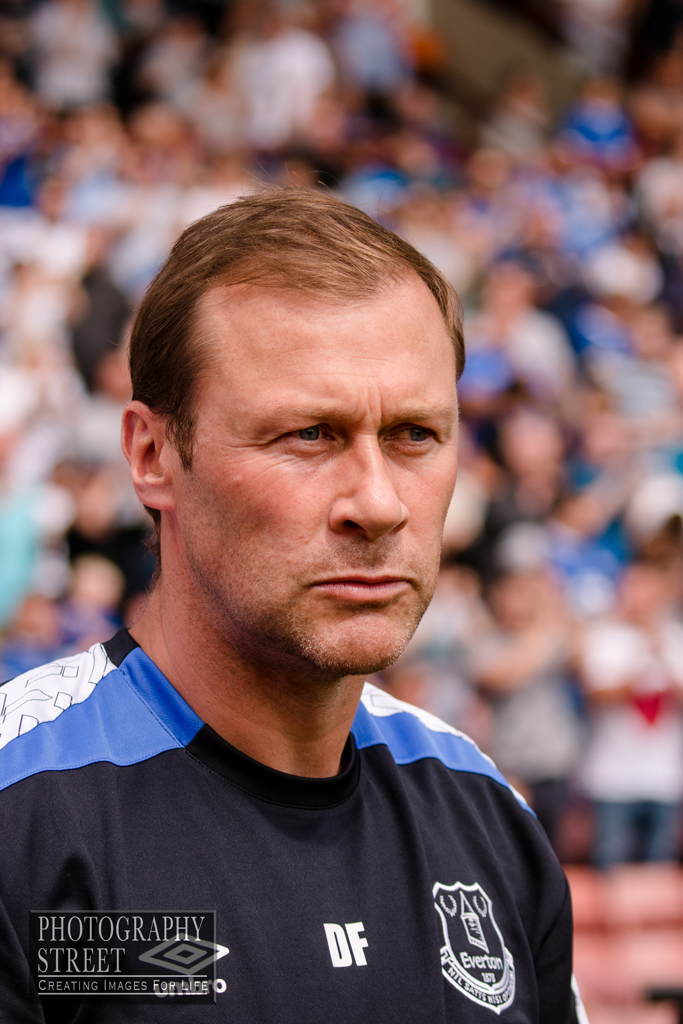 The Perfect Script He Couldn’t Have Dreamt Any Better!

The “re-surgence of a sleeping giant” was how Martin Keown put it on BBC’s Match of the Day after watching an energetic Everton side defeat a very good Chelsea side that has secured more points away from home this season than at Stamford Bridge. Everton’s disastrous run of form this season resulted in the termination of Marco Silva’s contract just two days prior to this game and Duncan Ferguson was placed in temporary charge for the first time in his football career whilst the search continues for a replacement permanent manager. Such was Everton’s recent form, this looked like another ‘nailed on’ three points for Chelsea to further establish their place in the top four of the Premier League. Just hold on there a cotton-pickin’ minute! The romance of a returning Everton legend at the helm, a new script was written and executed perfectly in true Duncan Ferguson style.

All true football fans love to see stories like this come true with, perhaps, the exception of the Chelsea fans who were on the receiving end of ‘Big Dunc’s’ introduction into football management as he took charge of Everton at Goodison Park on Saturday. As a player, he struck fear into the hearts of central defenders on both sides of the England-Scotland border and he has been working hard to gain his coaching badges whilst being one of the coaching personnel at Everton FC under various managers.

During his playing and coaching career, Duncan formed a true affection for this club and their fans which, he has not kept a secret, and this was clear to see by the manner in which he celebrated all three goals at a packed out Goodison Park Stadium.

On a weekend when there were negative football stories reported,  I wanted to blog a happy story about a passionate ‘Toffee Man’ who I have encountered, and photographed, previously. I had the pleasure of being invited to photograph Ronald Koeman’s first game in charge at Everton away at Barnsley FC. As part of that day, I captured this headshot photograph of ‘Big Dunc’ prior to the start of the game which, I wanted to share as it was his ‘Big Day’ on Saturday!

Other photographs from that day can be viewed here.